New IMOCAs and naval battles in the Channel => summer review ! 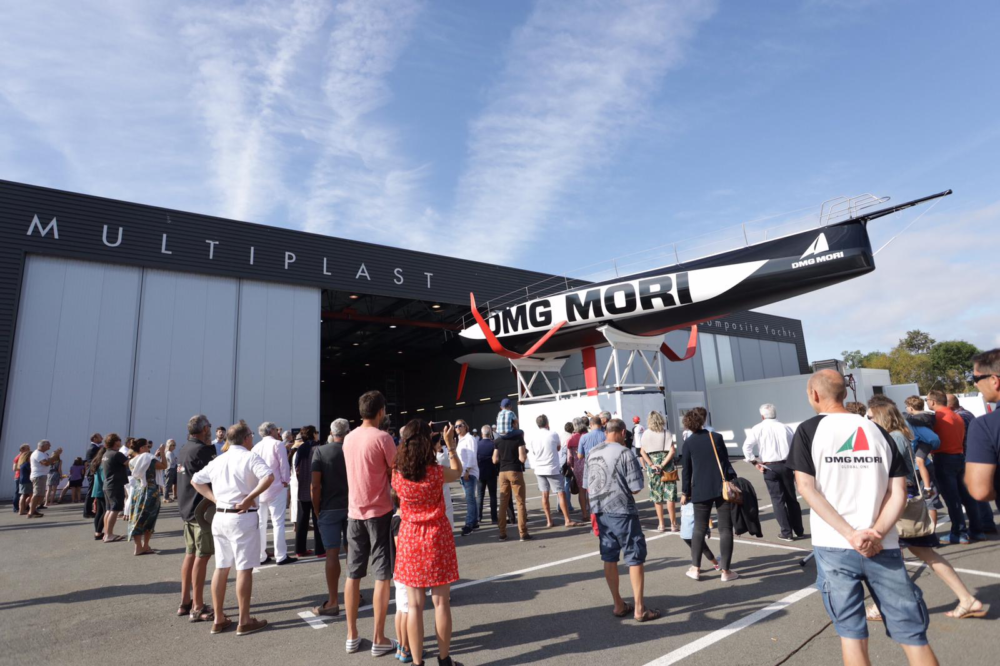 New IMOCAs and naval battles in the Channel => summer review !

While most companies were adopting a quieter summer rhythm and there were successive departures on holiday, offshore racing was in full swing.

A brief chronology of the facts selected by C3 Technologies 😉

July 18: The Arkéa-Paprec, the 2nd new boat to be built for the next Vendée Globe (after Charal), leaves its hangar and is unveiled to the public.

August 3: Start of the Rolex Fastnet Race with 20 Imoca and 4 Ultim on the line, a very good performance for this race which breaks participation records in all categories.

August 4: It’s Hugo Boss’ turn to unveil his new Imoca with its futuristic look, a cockpit almost entirely covered. And meanwhile, between the Fastnet lighthouse and the Isle of Wight, the trimarans Macif and Maxi Edmond de Rothschild are engaged in a fierce battle, which will finally be won by the latter with only 58 seconds advantage over his rival!

August 5th: It goes on for the launching! The Apivia boat joins its Imoca class mates in its natural element. While, on the Rolex Fastnet Race side, Charal took the victory in its category.

All these events imply that, beforehand and behind the scenes, many companies have mobilized to make them happen.

At C3 Technologies, the teams worked on the bulkheads that form the backbone of the Macif, Maxi Edmond de Rothschild (floats), Arkea-Paprec and Apivia boats; the rudders for most of them and finally the foils of the latest generation, DMG Mori (Charal sistership whose bulkheads, rudders and foils we have made). A hard work that is always rewarded by the beautiful shows that these top boats offer us on the water. And that they will offer us, we hope, for many years to come.

Our next creations will soon come out of our workshops to land on your screens, stay connected !