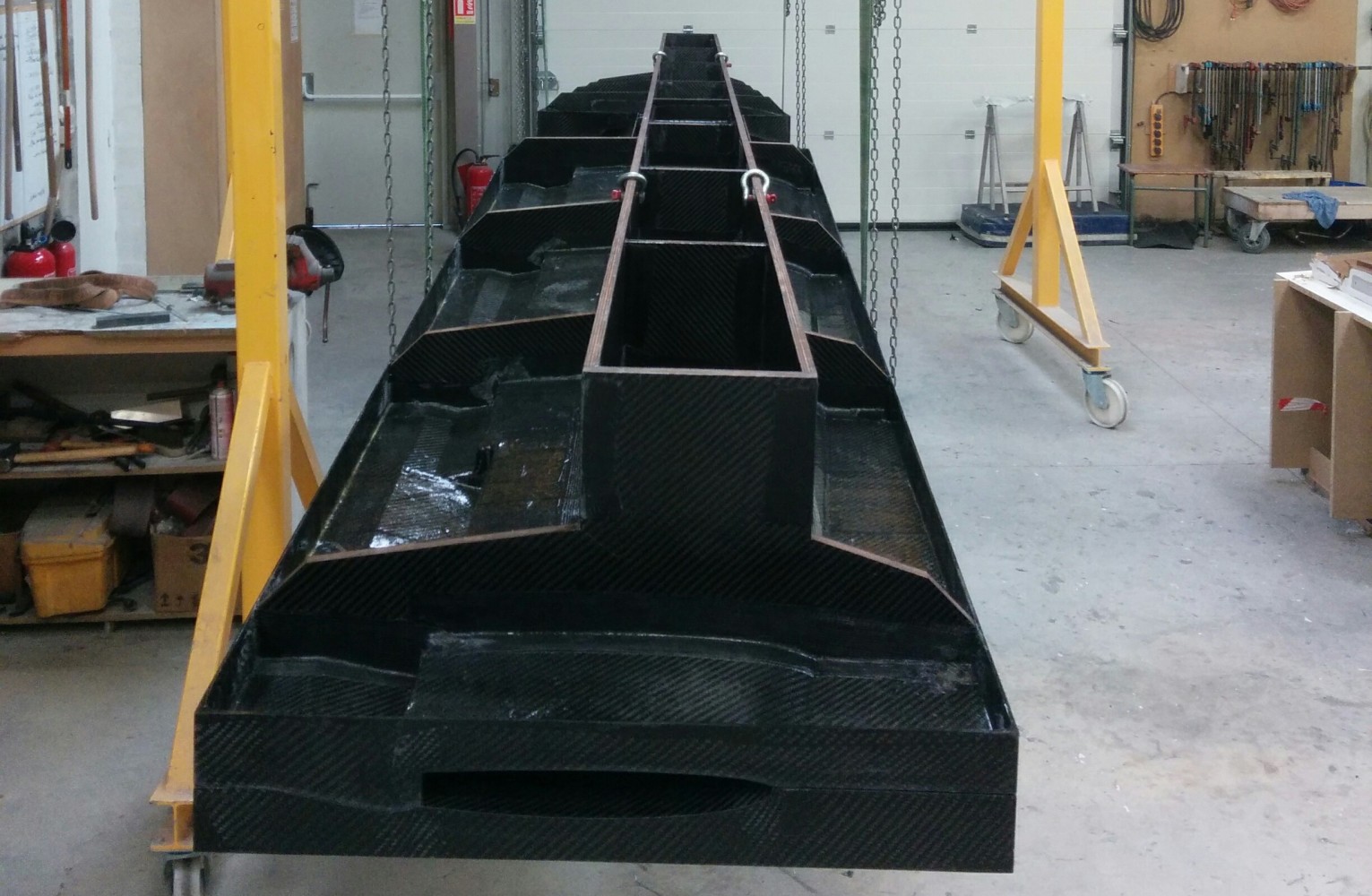 After many hours of design, meeting, manufacturing, the wing tool (made of 2 half moulds) for the Elixir Aircraft has been finished at the premises of C3 Technologies.

This achievement represents a key milestone in the project. Production of tools continues in order to make parts of the prototype as soon as possible. C3 Technologies will be in charge of all tools and composit parts to be produced afterwards.

As communicated by Elixir Aircraft Company, first flights of the prototype shall occur before the end of 2016.